Within the partnership of Microsoft and Real Madrid we wanted to connect the 450 million fans around the world in a very close and emotional way, empowering their common passion for the team through Microsoft technology and leveraging the power of Real Madrid brand.

At McCann we created the first Fan Sticker Album: an album in which fans uploaded their own trading card to be part of the Real Madrid history. The fans who better showed their passion in this virtual album, could meet some team players at the album presentation.

Fans took part in Real Madrid history by actively participating in this campaign. The twelve from all over the world who best showed their passion, were rewarded to present the album at the Santiago Bernabeu stadium, talking through the Skype technology to four of Real Madrid players: Ramos, Marcelo, Bale and Chicharito.

This brand experience action had a lot repercussion in media and recognition. 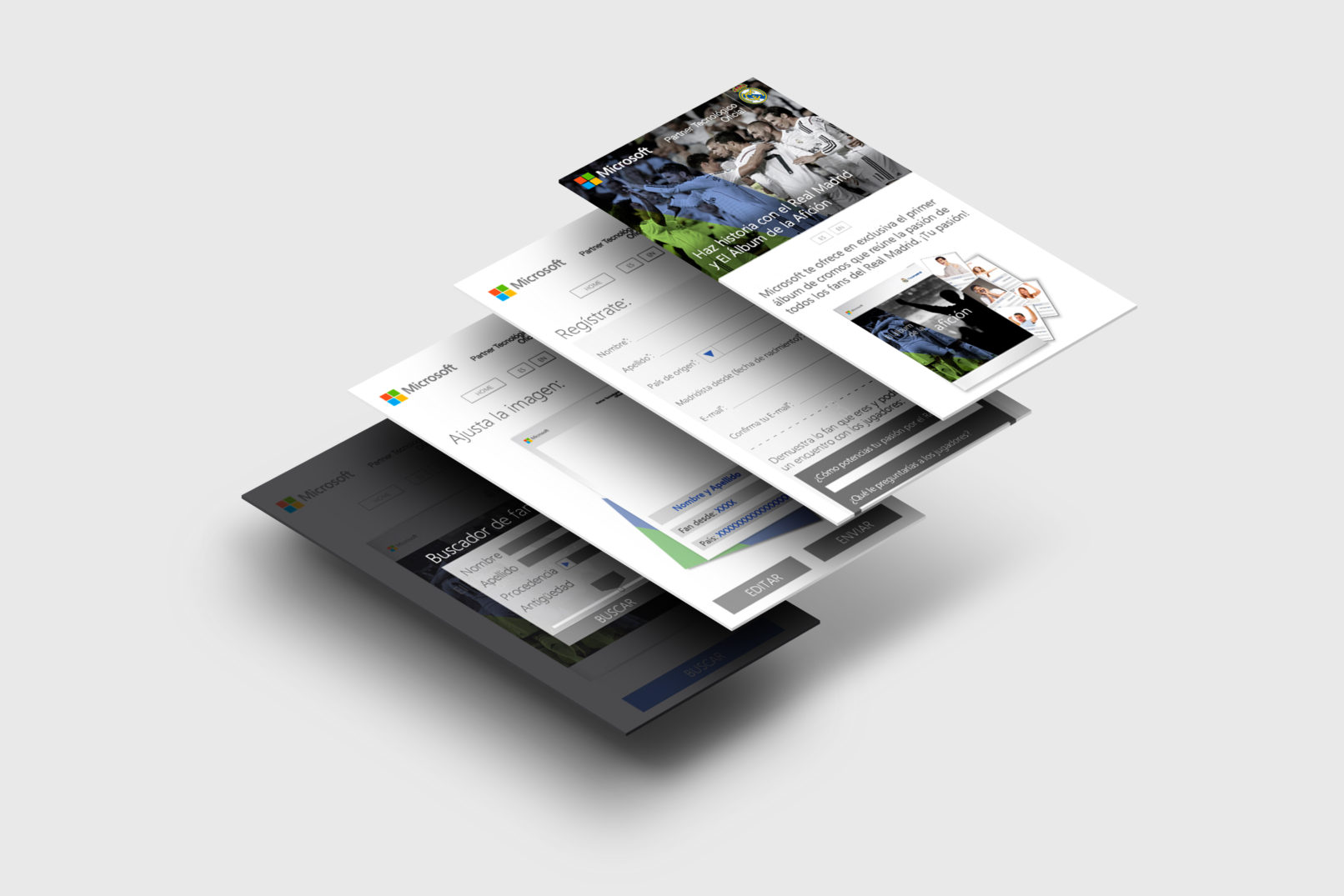 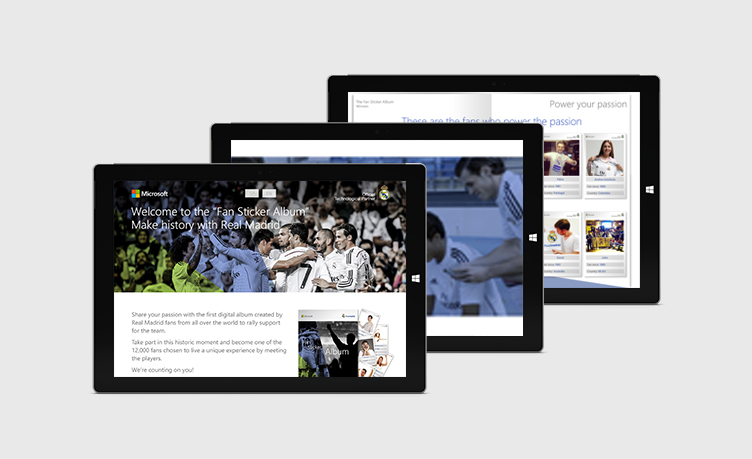