On the 9th May 1950, Robert Schuman presented his proposal for the creation of an organized Europe; an indispensable requirement for the maintenance of peaceful relations. This proposal, known as the «Schuman declaration», is considered the beginning of the creation of what is now the European Union. This day has become the symbol (Europe Day) which, along with the flag, the anthem, the motto «Unity in diversity» and the single currency (the euro) identified the political entity of the European Union.

During this day, activities and celebrations took place, that brings Europe closer to its citizens.

For this reason the city of Zaragoza (Spain) has joined this initiative and organized another edition of «WEEK OF EUROPE «, with a program that aims to show the diversity and cultural richness of Europe and its opportunities, placing value on the spirit of Zaragoza and its citizens. In this edition you could find European cinema in original version, music, gastronomy, exhibitions, street art, conferences and so on. 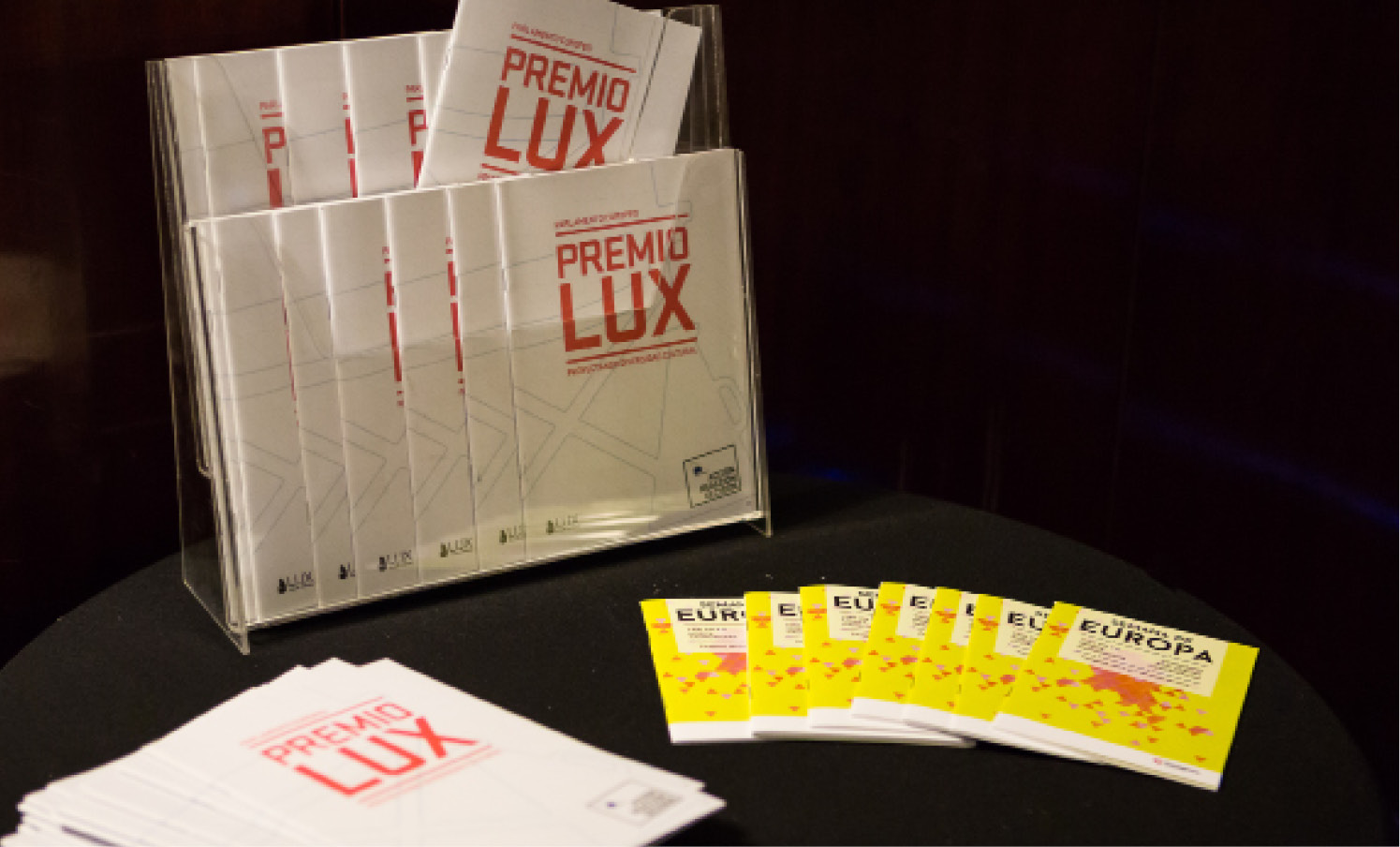 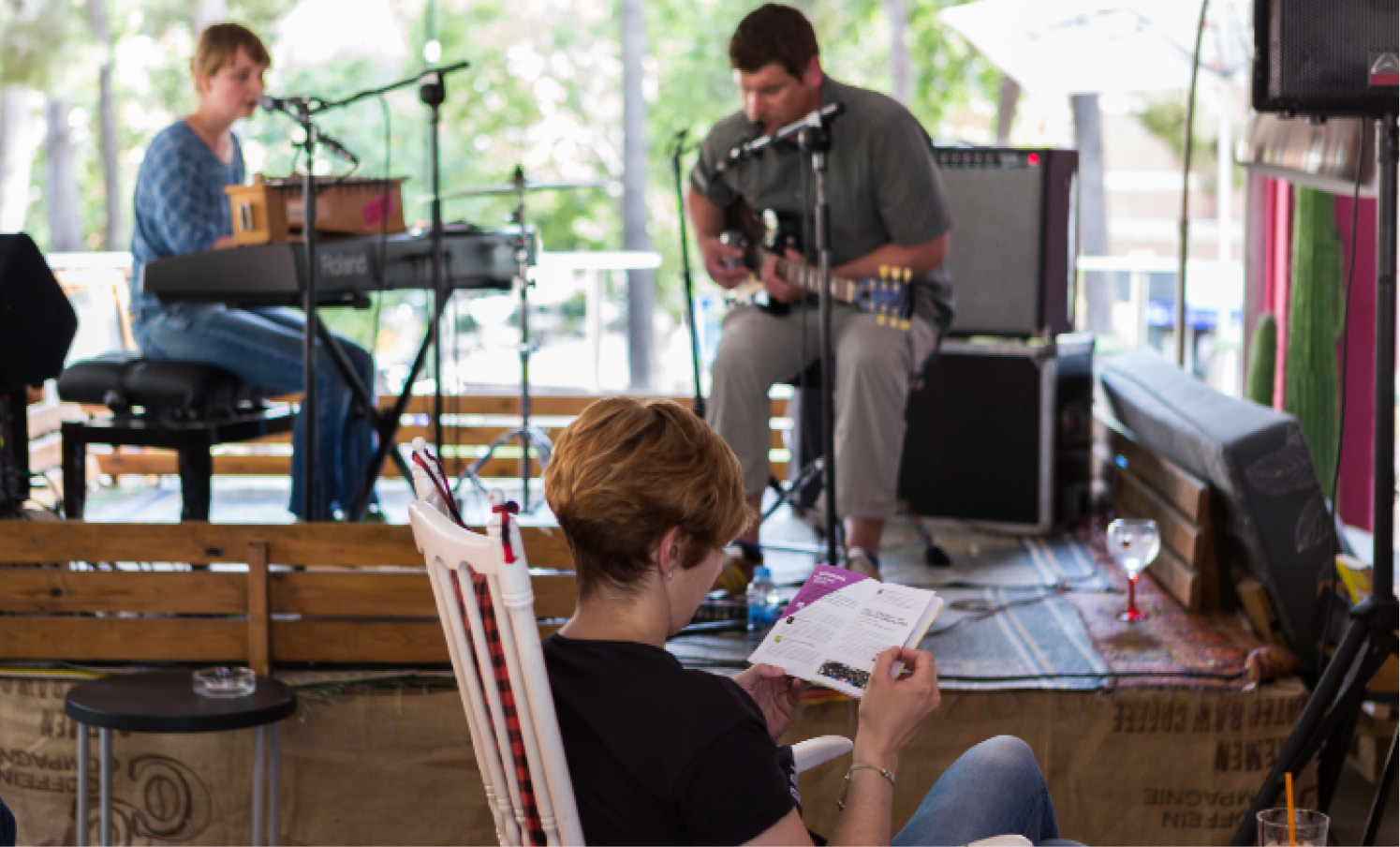 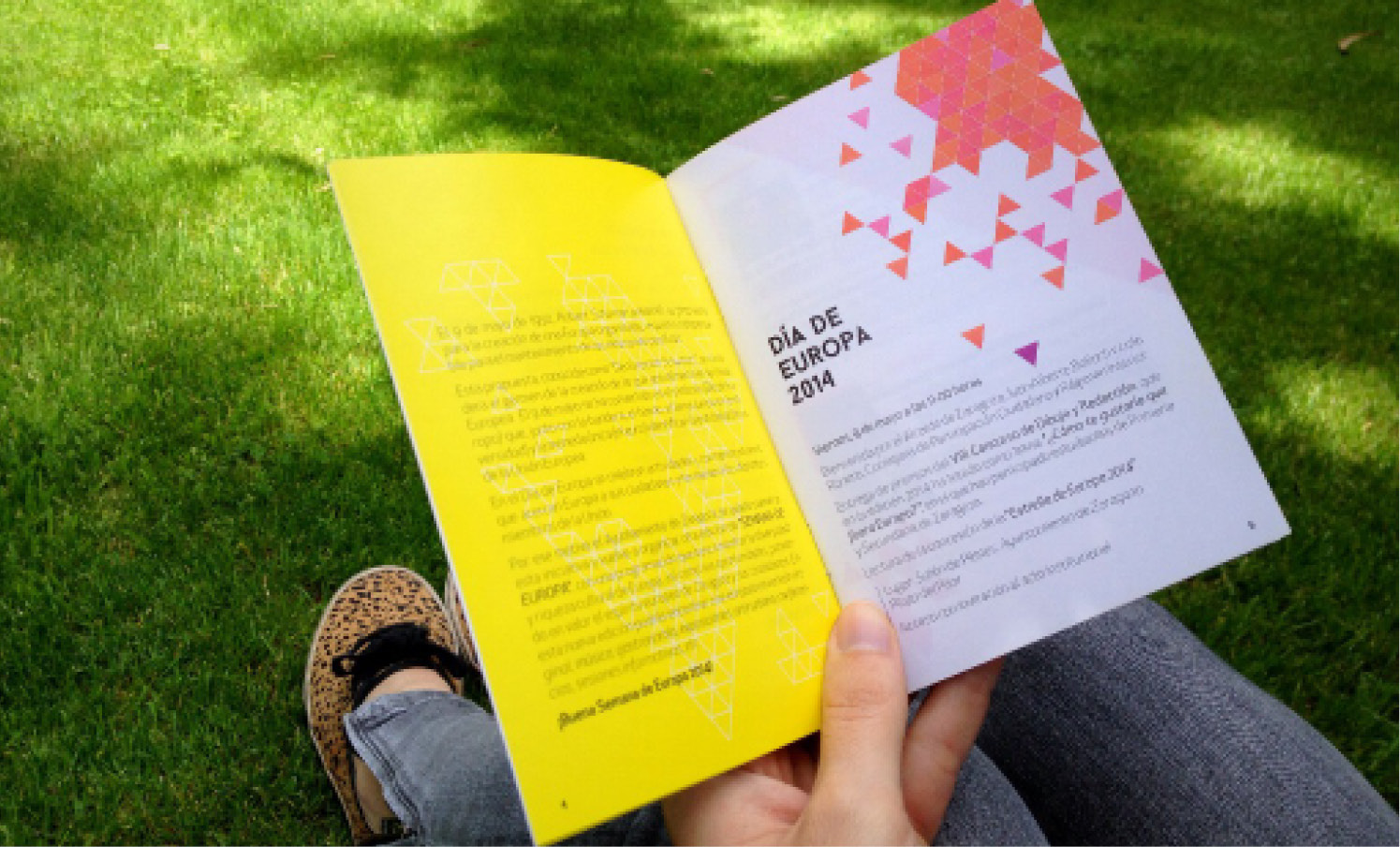 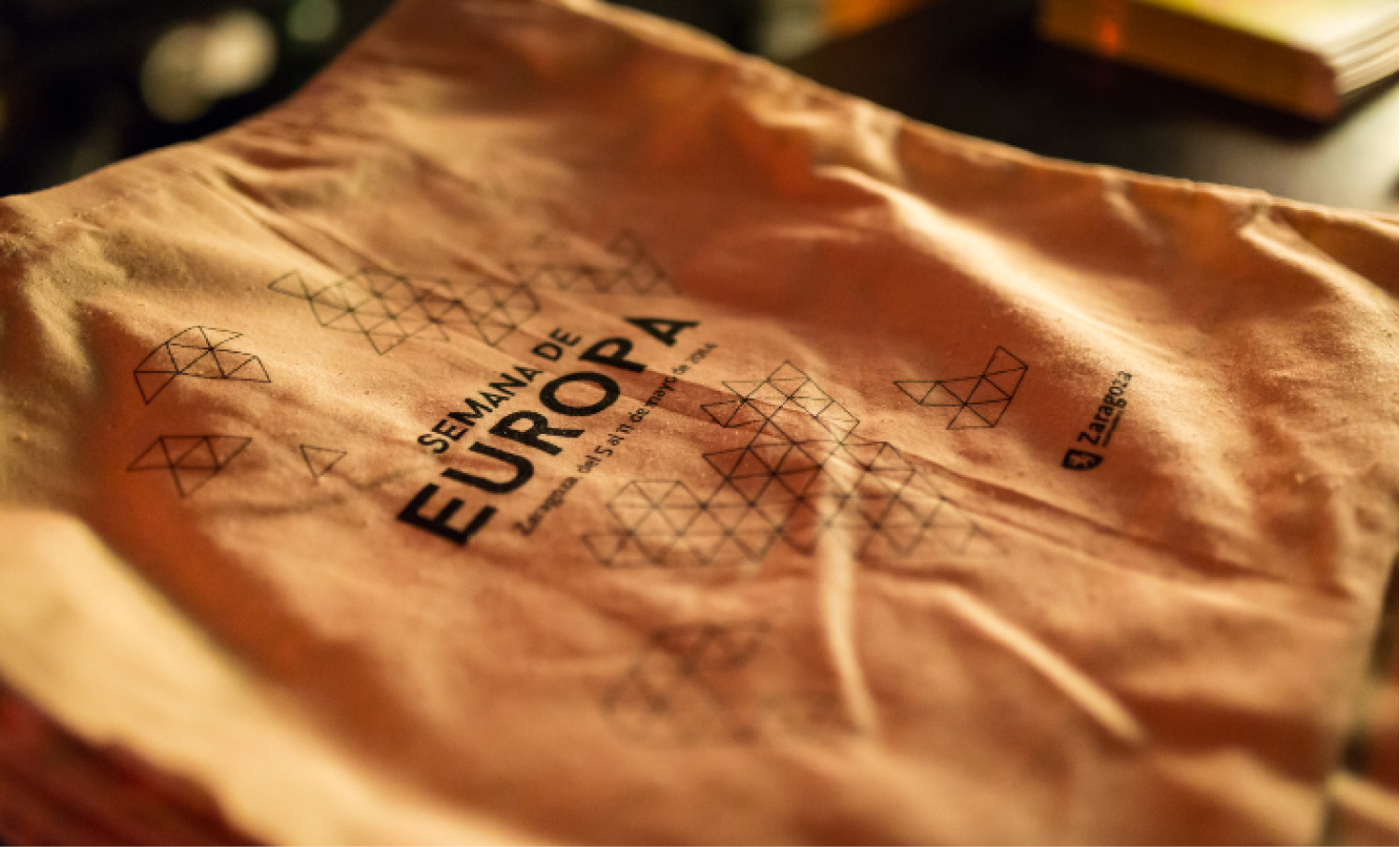 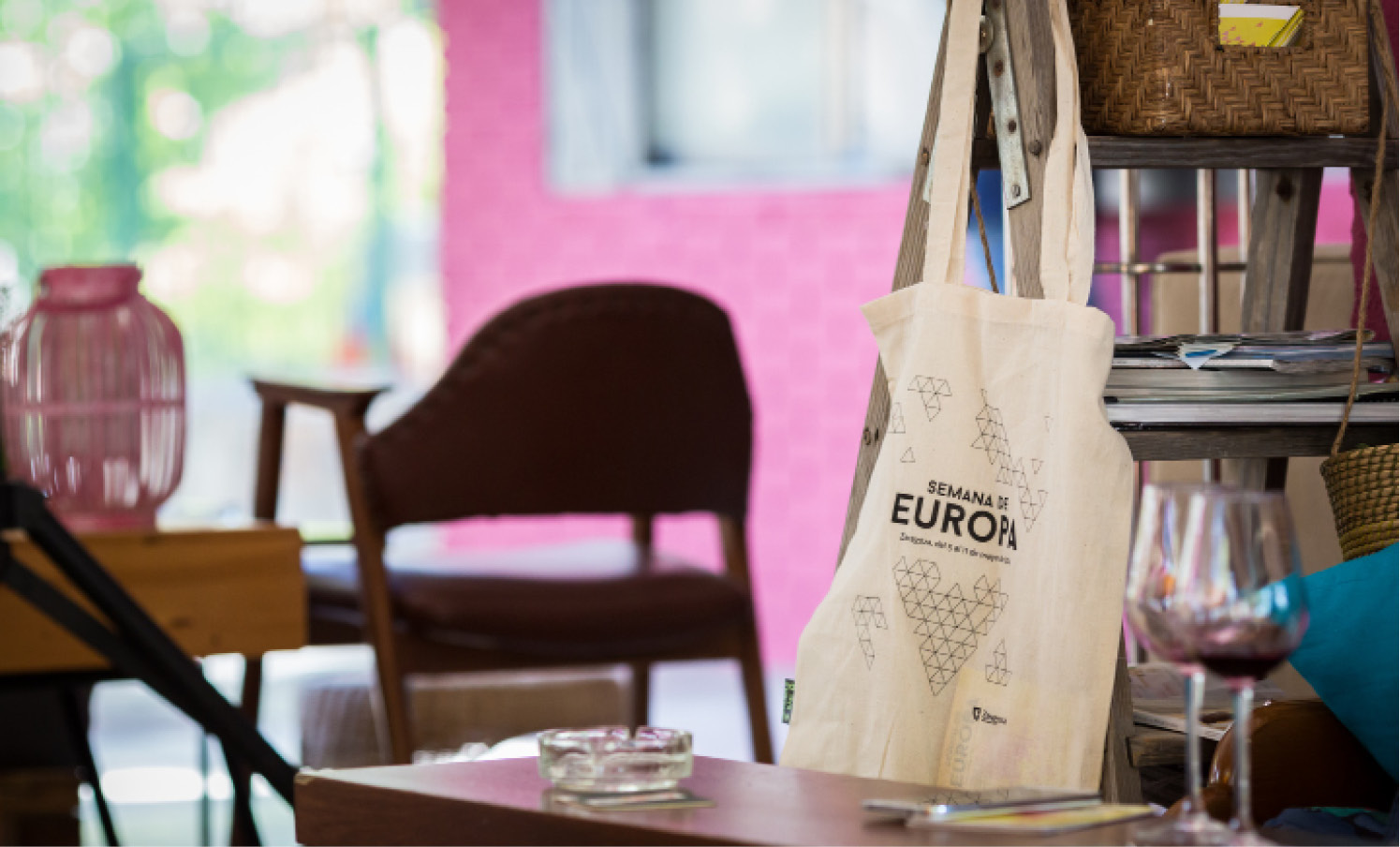 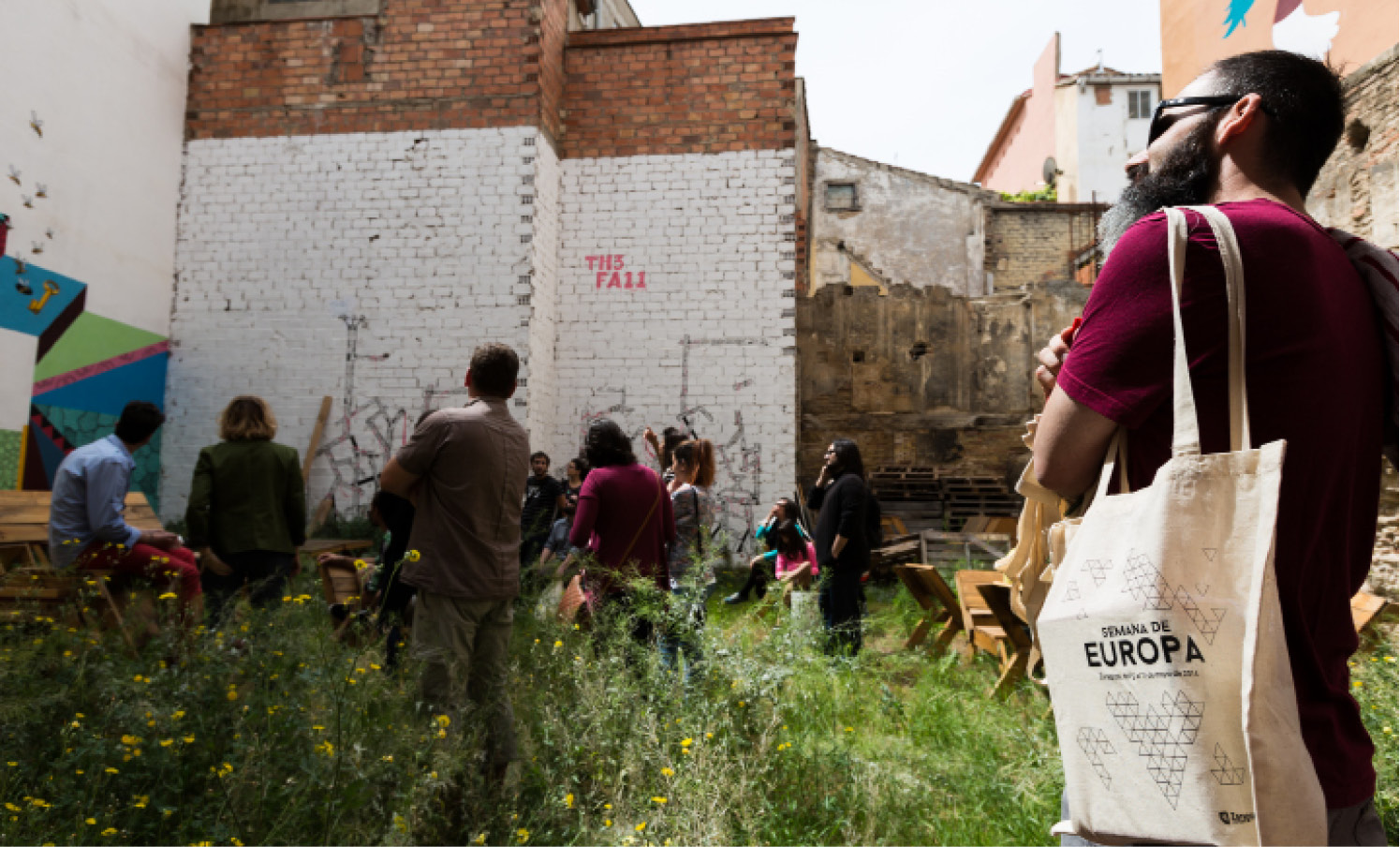 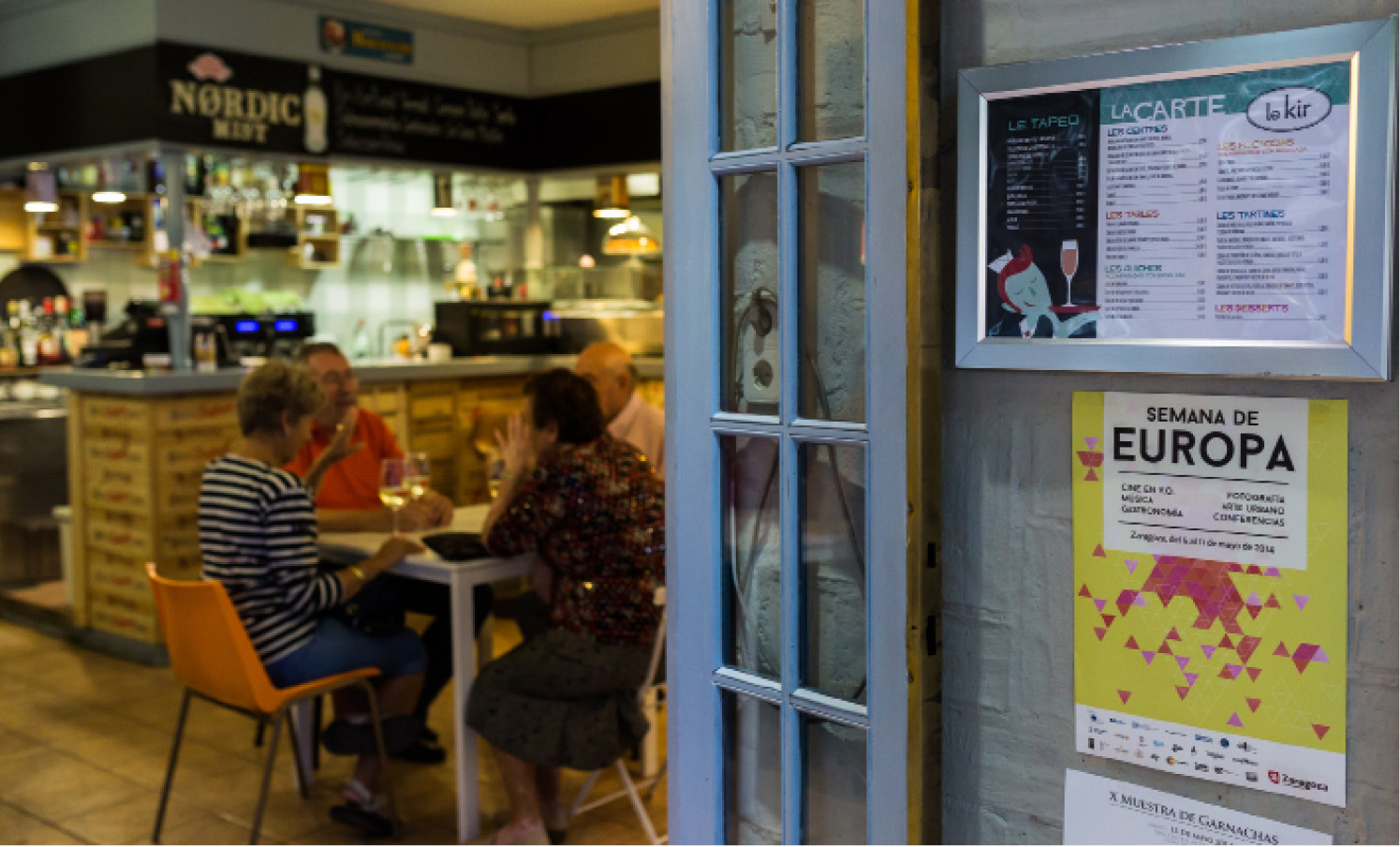 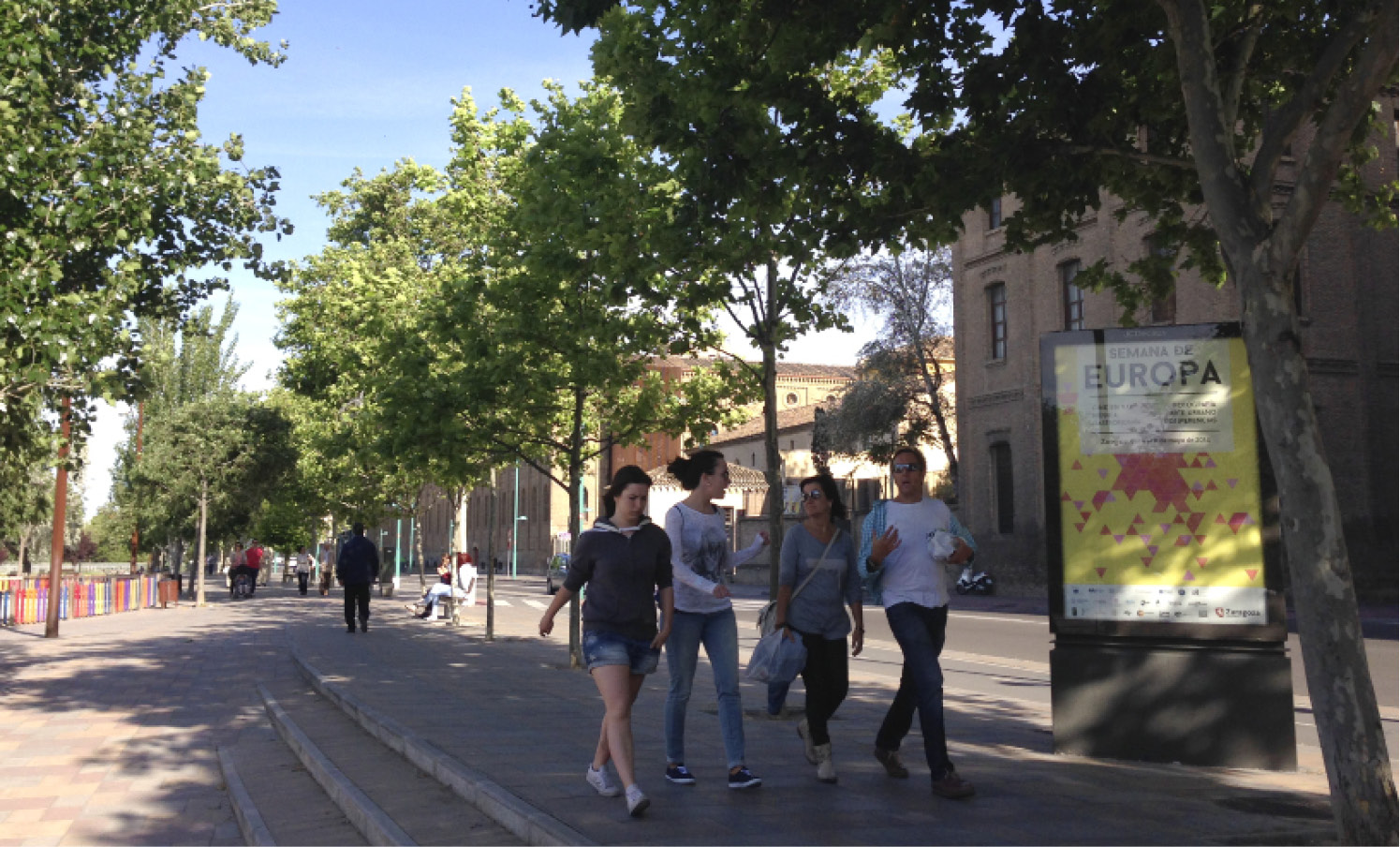